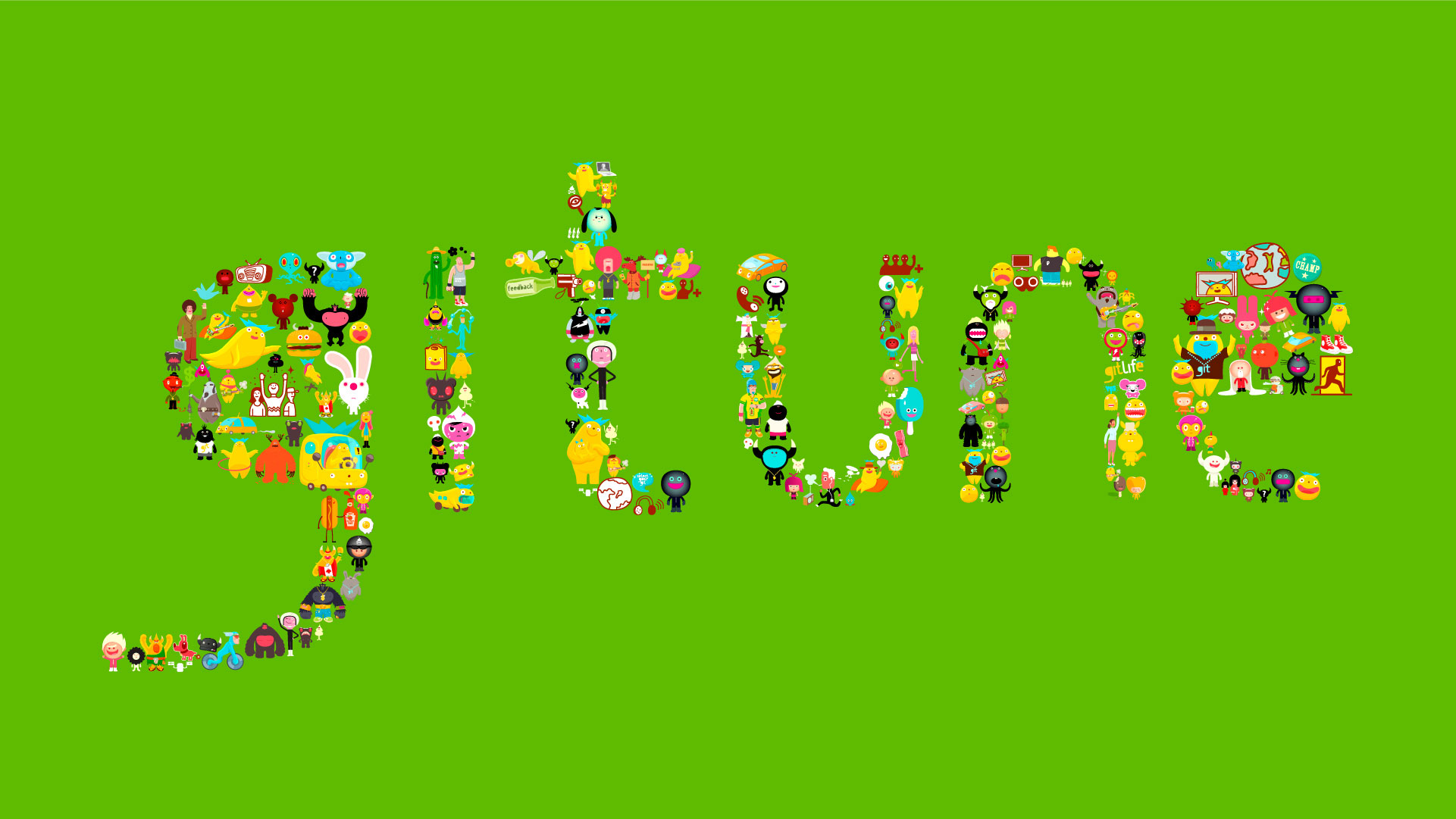 A media platform DeCartoonFi-NFT-DAO supported by the crypto community. 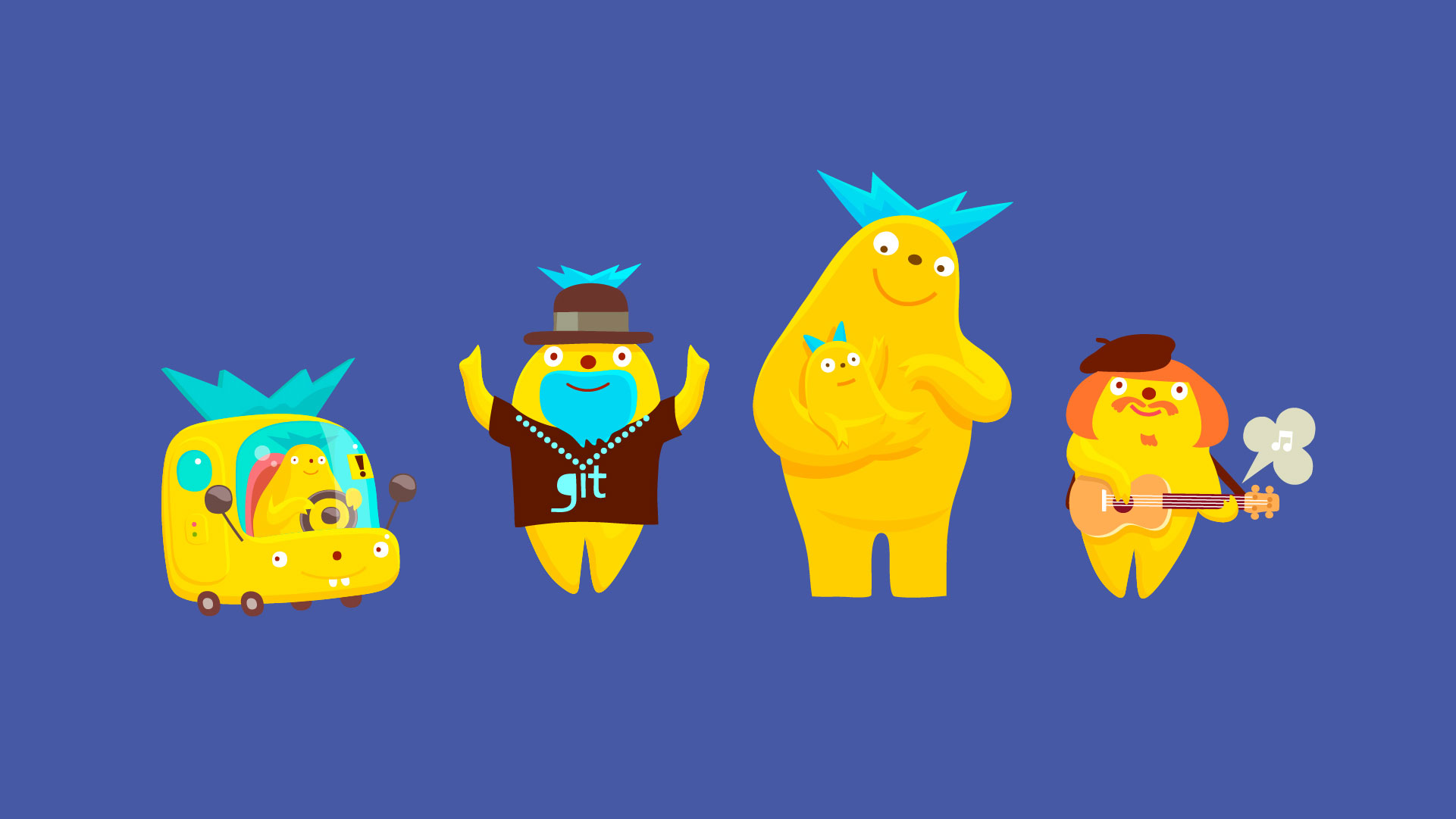 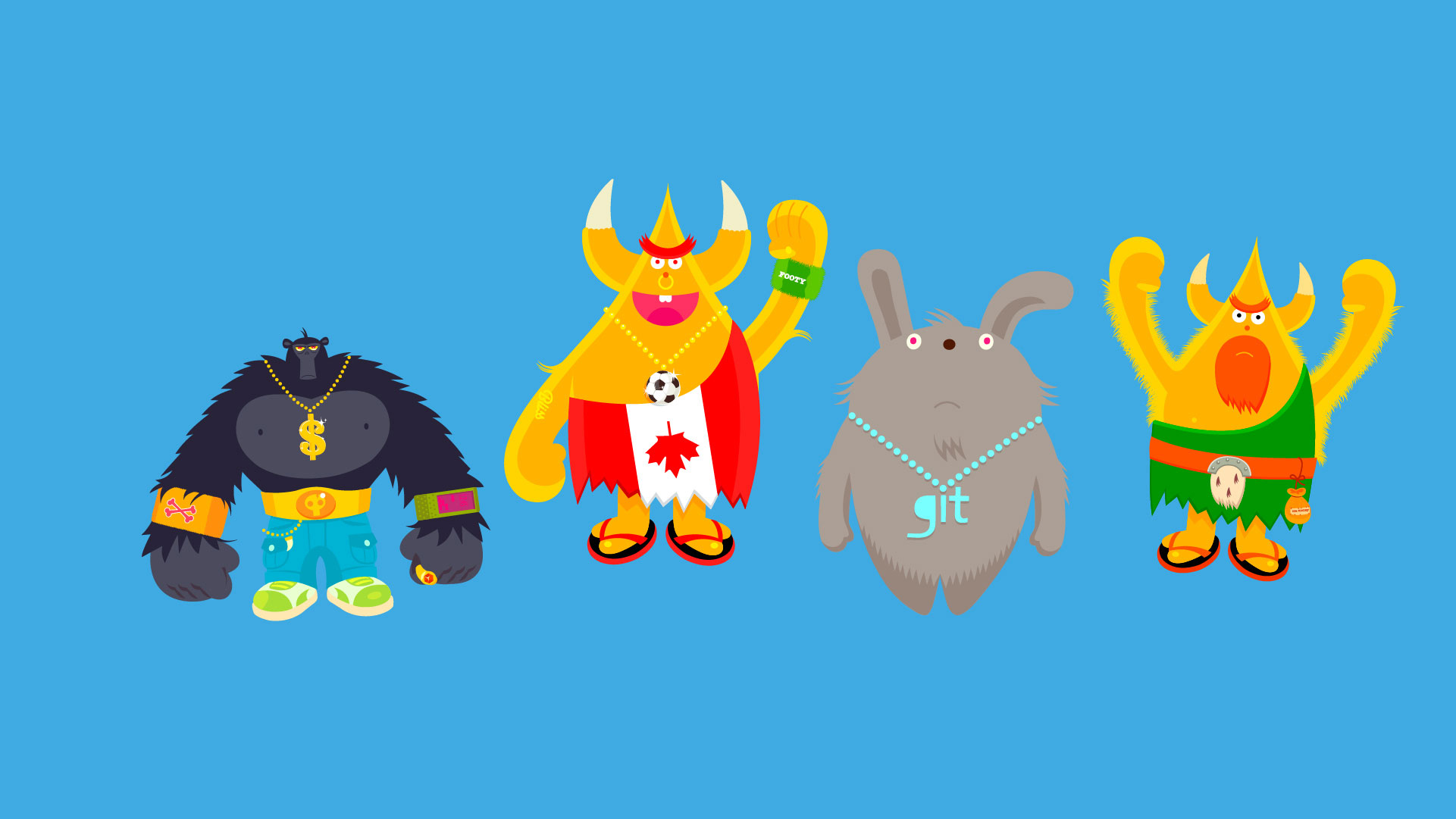 A platform where projects (cartoons and animated series) are created by the crypto community and animation studios. 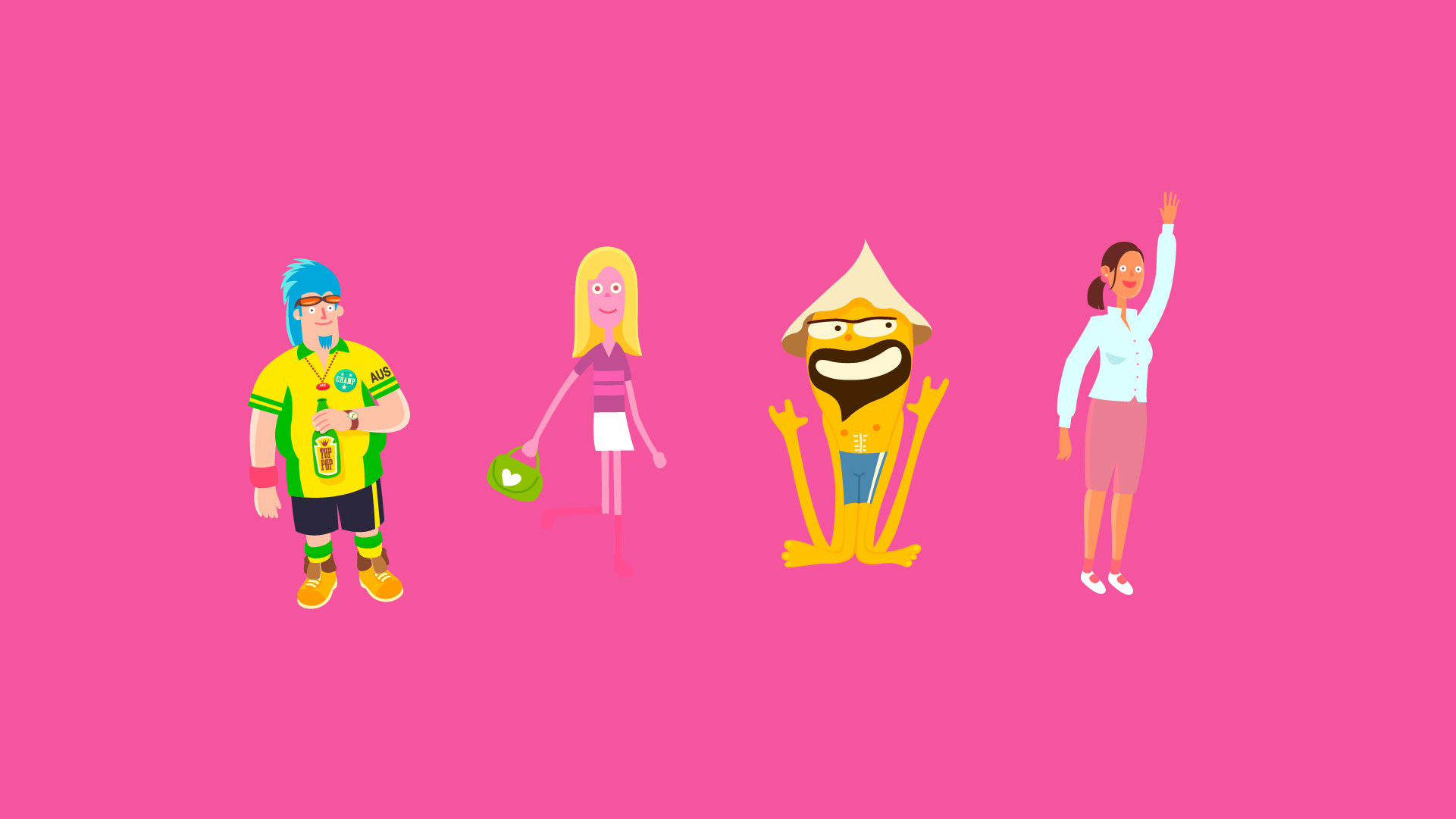 Become a member of a unique multimedia platform. 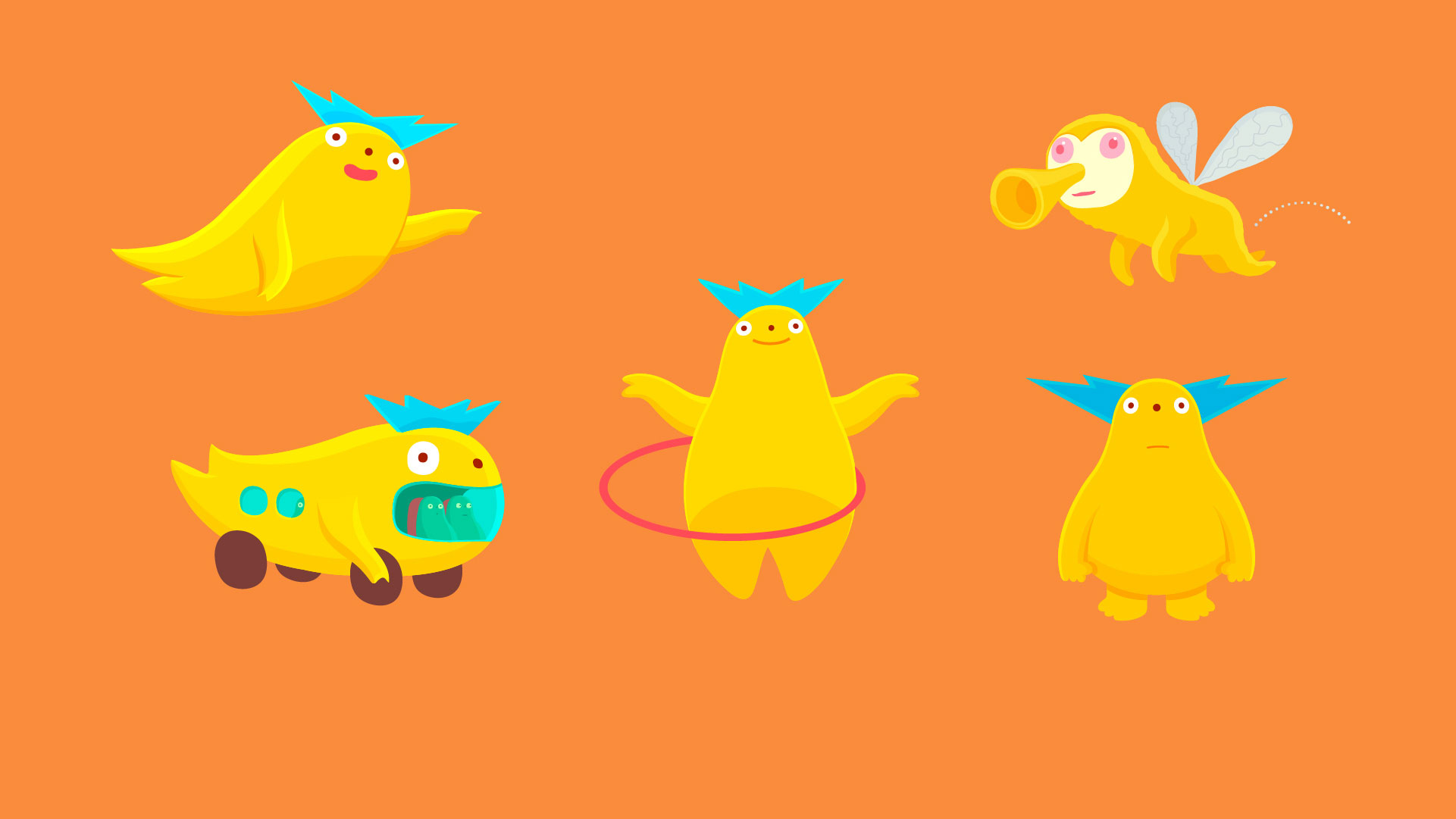 Join the community and become a member of an animation studio to work on a product. 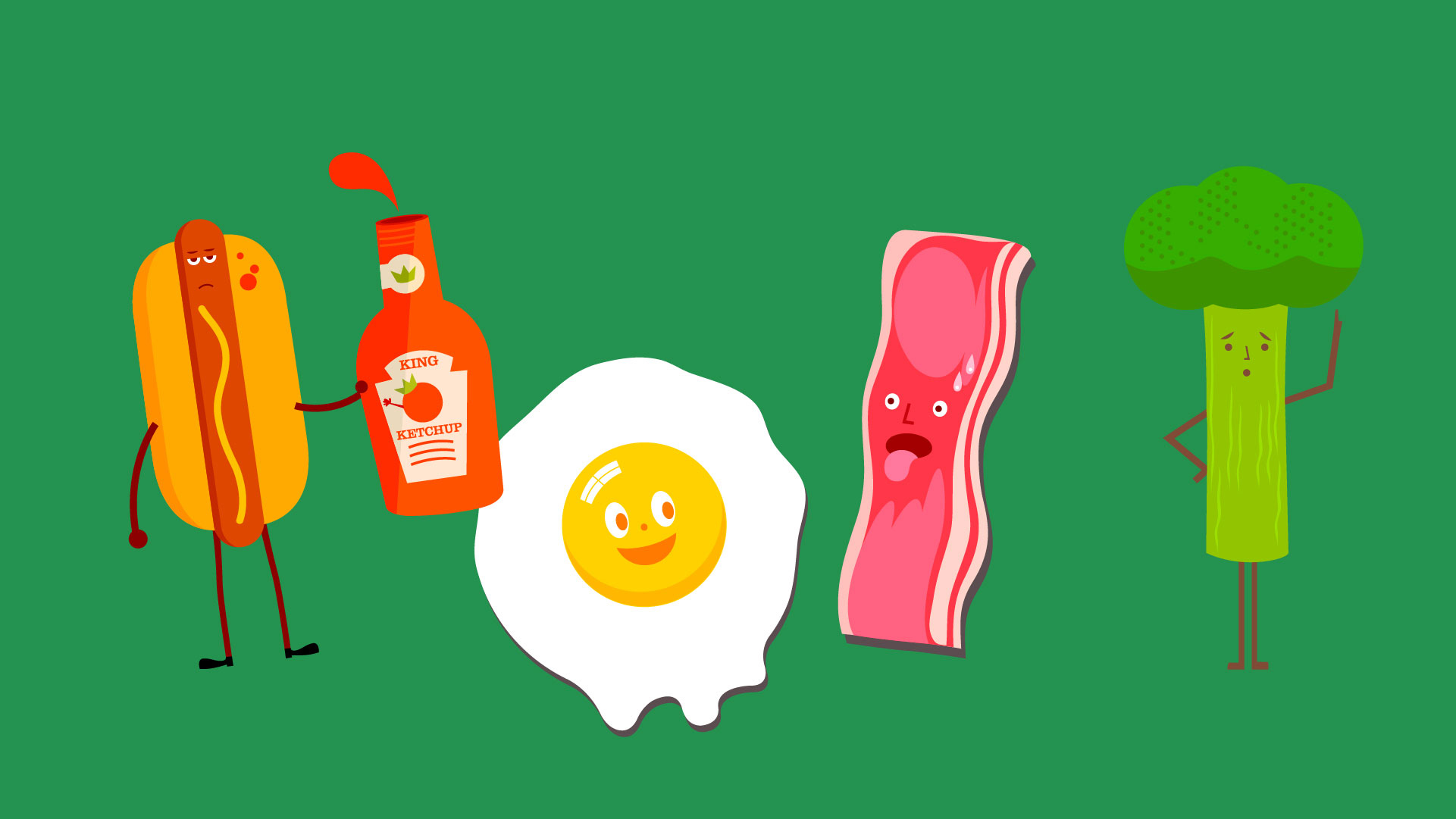 You are an animation studio, then post your project, the platform itself will create an NFT token and create a tokenomics for your product. So you only focus on your product. 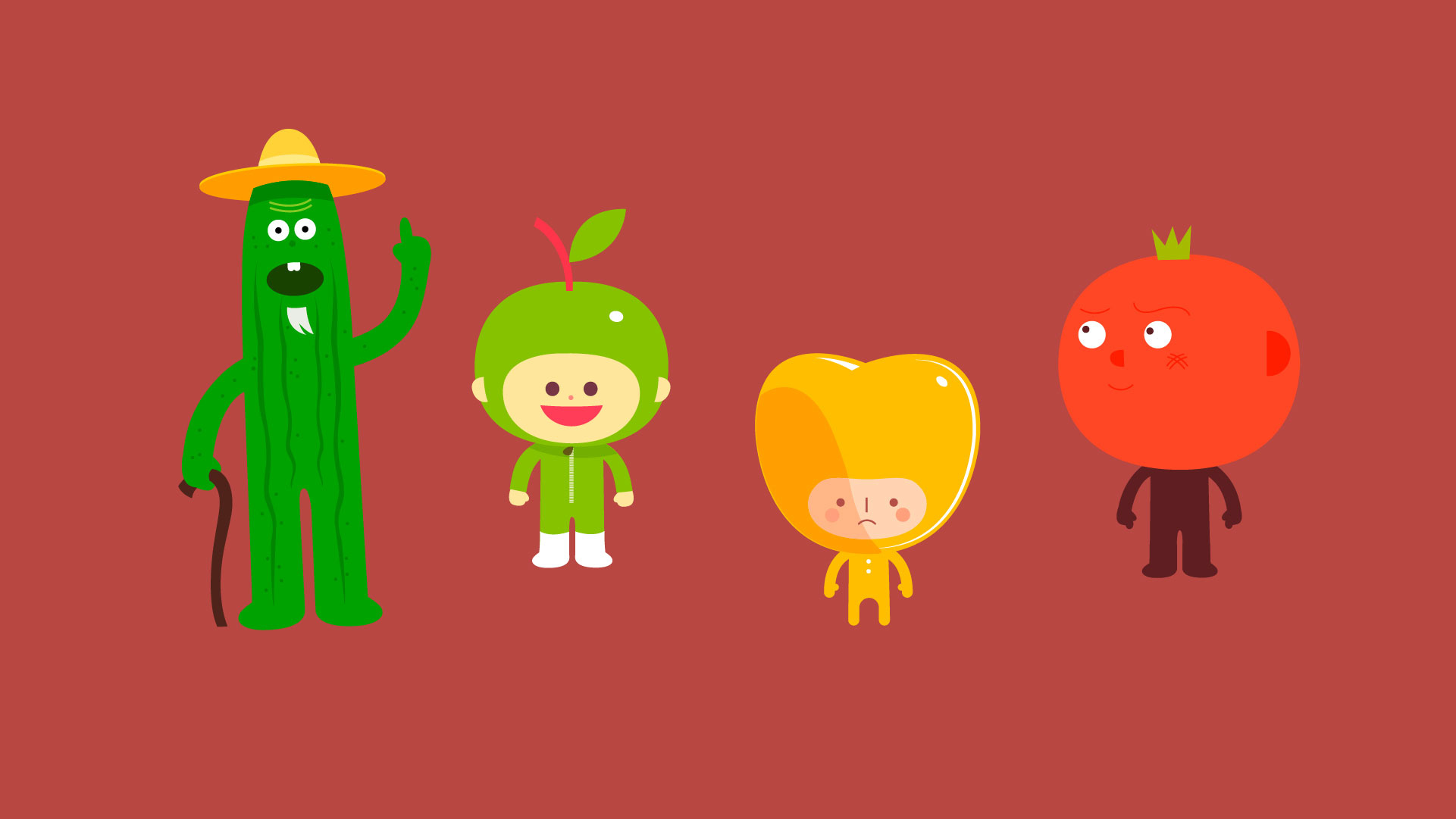 While you are developing the product, NFT works for you. 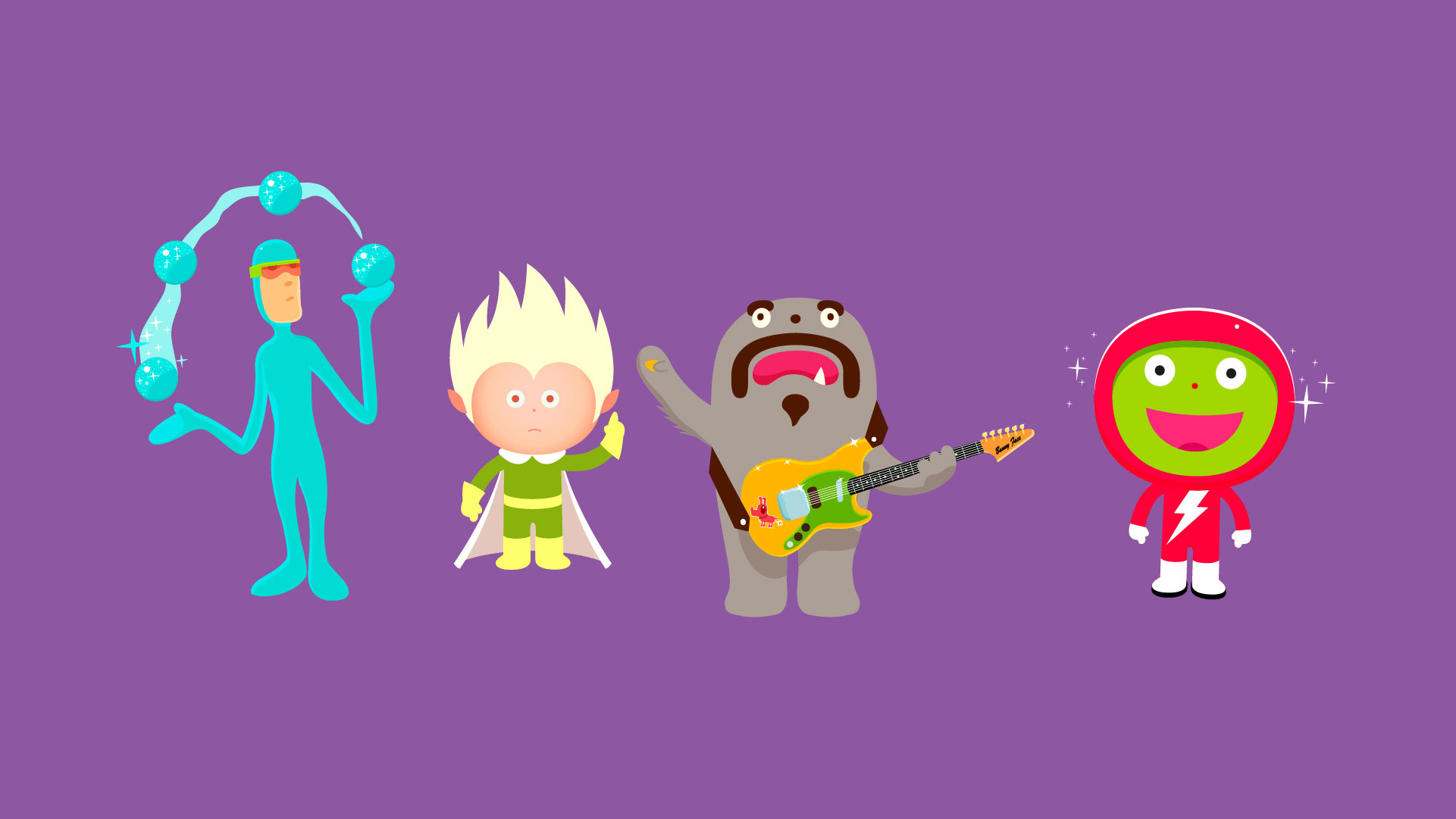 In order to become a participant in projects that will be hosted on the platform, you need to purchase an NFT token. 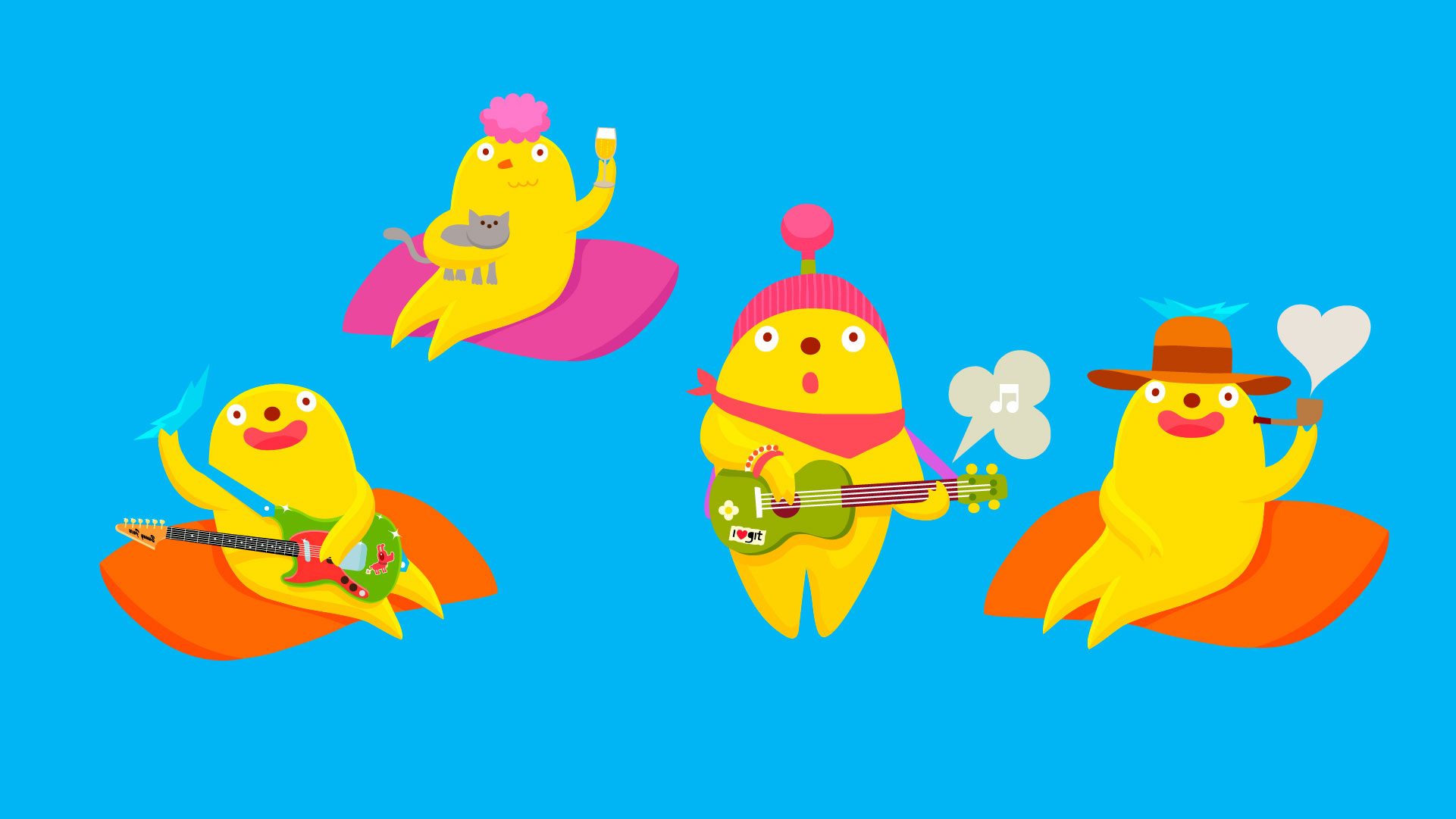 Be a member of the project, make money with NFT. 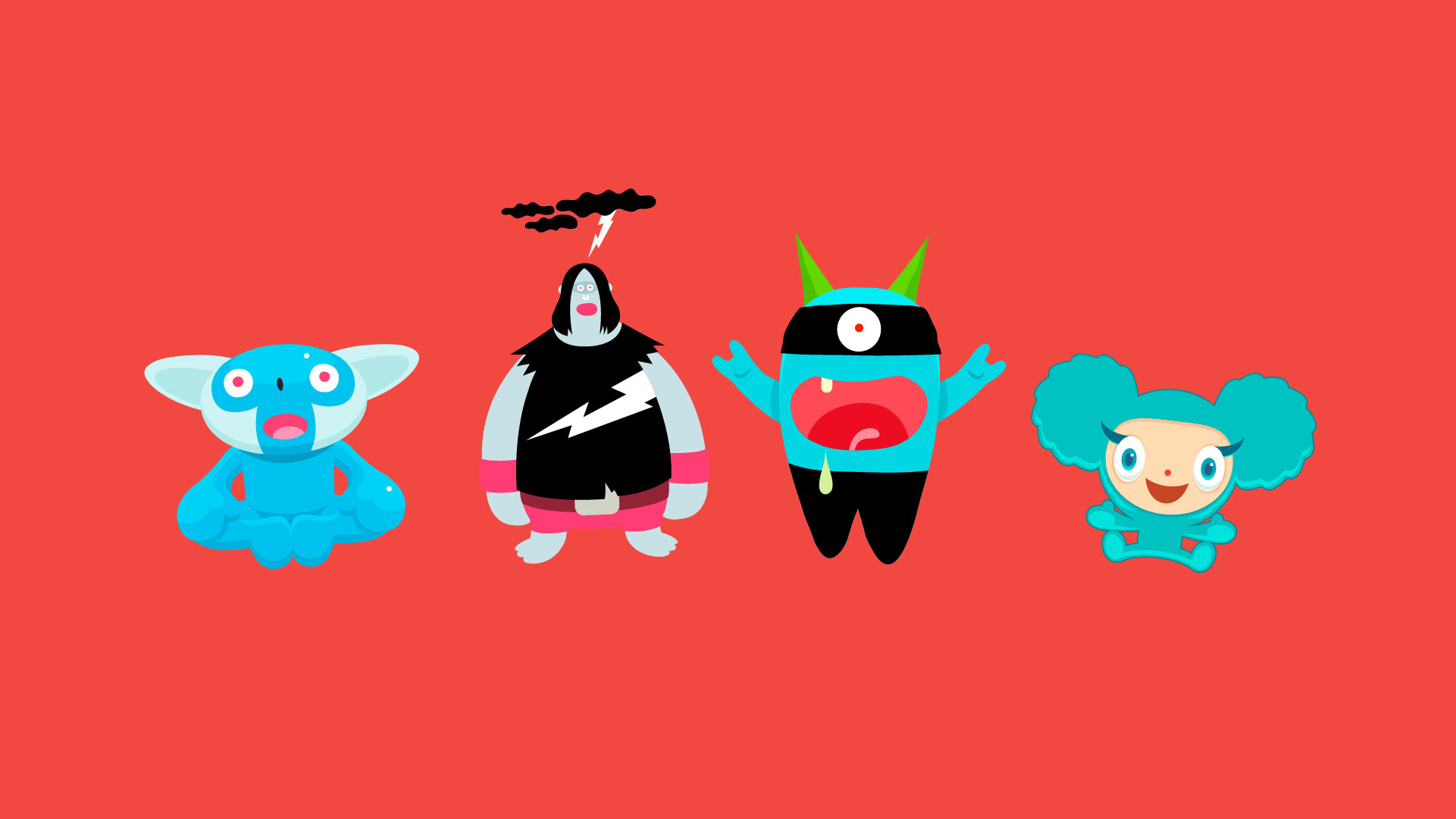 Gitune is a decentralized DeFiCartoon-NFT-DAO platform that connects creators, cartoon fans and cartoon financiers in one space to ensure the best cartoons get made by giving everyone a voice. 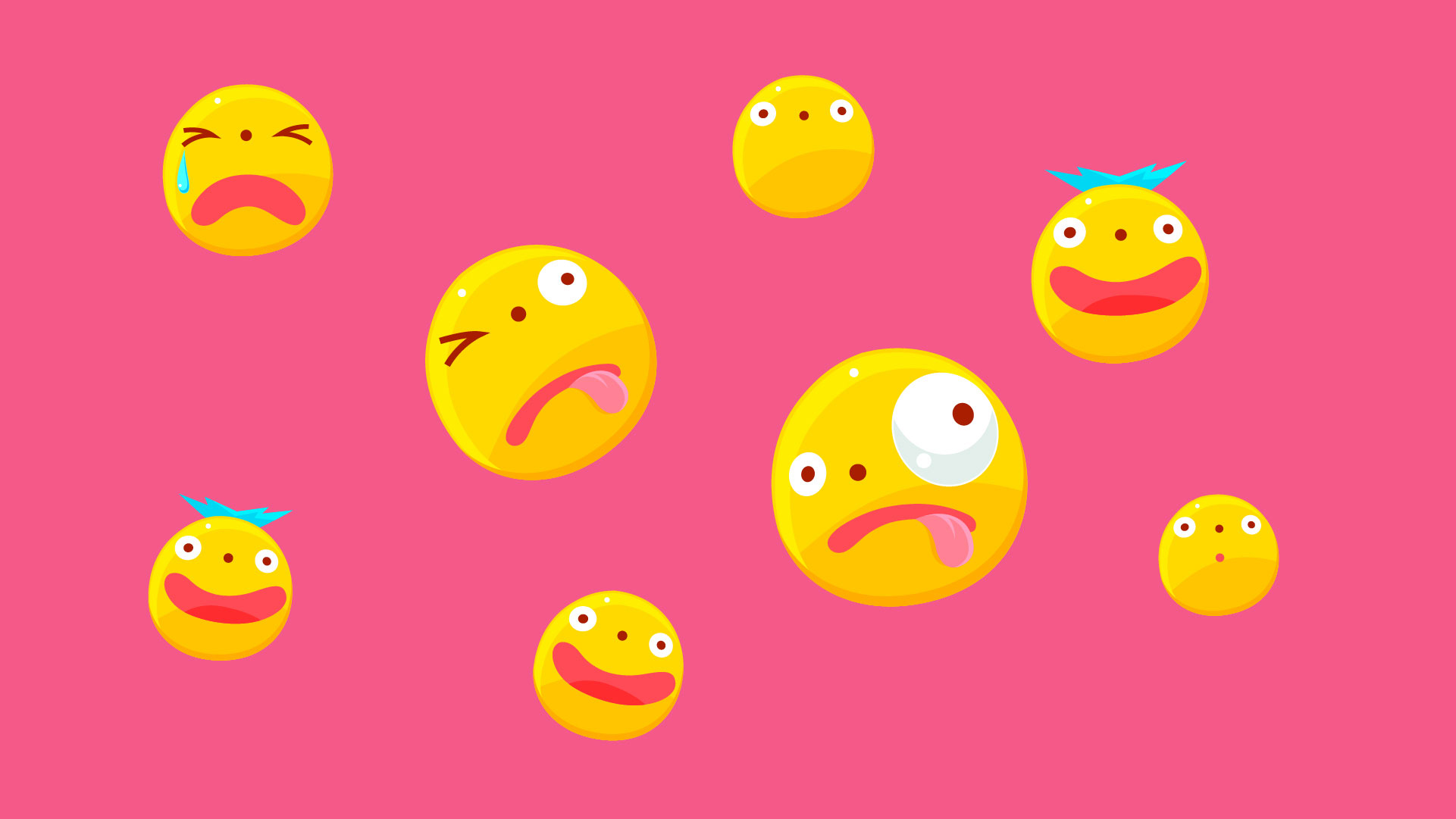 By leveraging blockchain technology and a tokenized system, Gitune incentivizes participation and rewards engagement. Using the Gitune in-app payment and utility token NFT, users can vote on, greenlight and participate in key decision-making aspects of production. 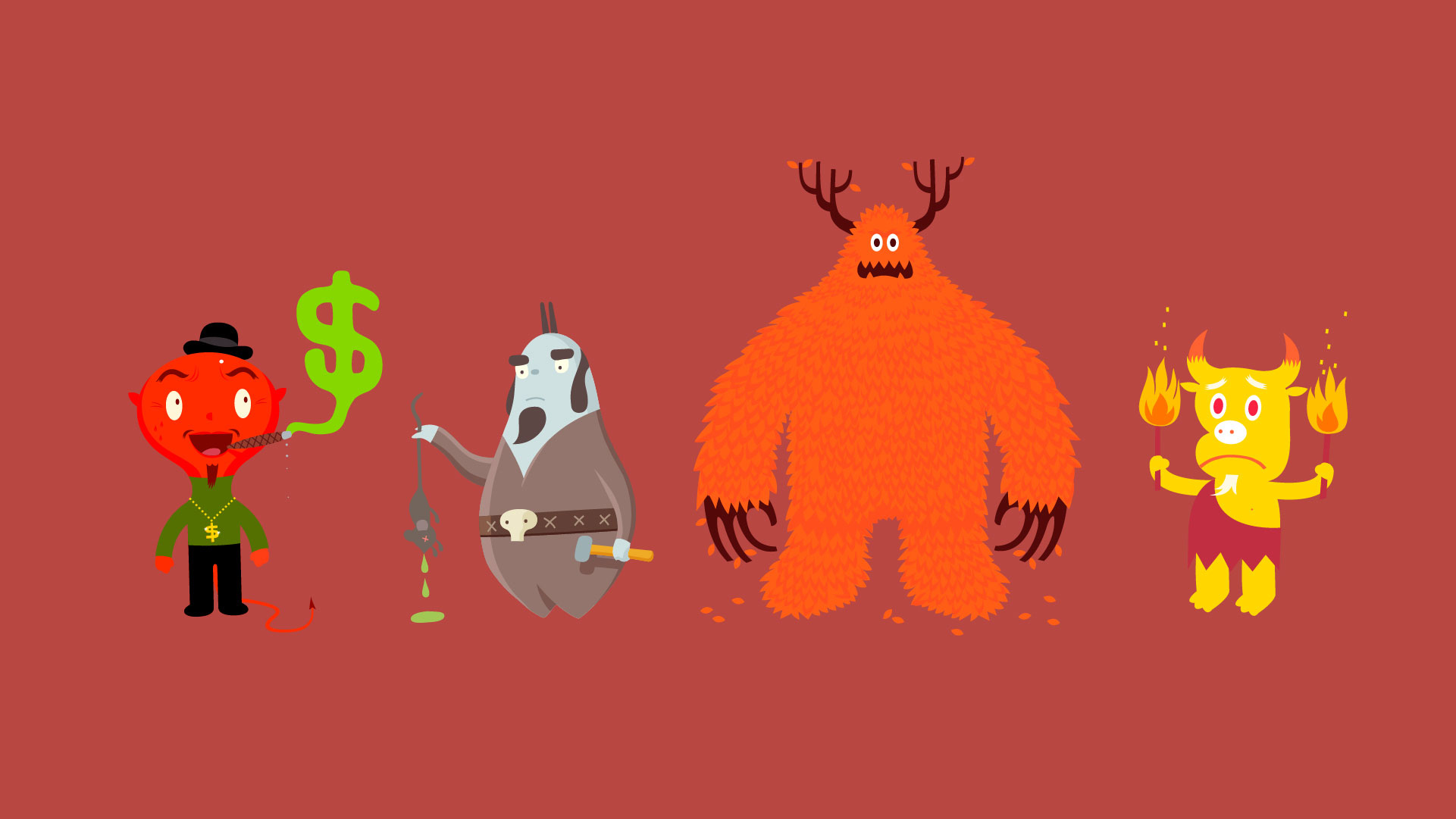 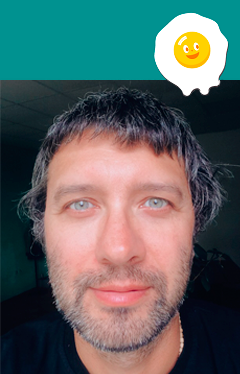 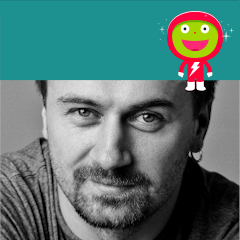 Toonbox studio was founded in 2008 by Pavel Muntyan. Portfolio of the studio includes more than 330 projects (and over 17 hours of high-quality animation). A great number of the projects gained popularity due to unique quality and creative approach of Toonbox team. Mr. Freeman is a ruthless character who has millions of fans in Russia, Greece, Poland and other countries. Each episode of this similarly-named animated Internet project features him cracking mean jokes and laughing about realities of modern life. Qumi-Qumi is another project created by the studio. Catchy and unique design of the characters turned out to be a hit not only with the Russian audience: the series is currently on air in more than 20 countries and has hundreds of thousands viewings on YouTube. Animated series for kids Kit^n^Kate is the major project of the studio at the moment. It is being broadcasted in more than 130 countries and was dubbed into 27 languages. Rovio is the general licensing partner for Kit^n^Kate production and distribution. 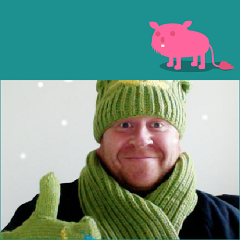 Schools, Degrees
Basingstoke Technical college - foundation drawing, photography (dev old film in dark room) - fine art skill development
Bournemouth and Poole College of Art and Design - Graphic Design, Typography, illustration - received lectures from renowned designers such as Saul Bass, designer of movie credits and well know logo marks.
Employers, Position / Titles and Dates
1989 onwards - Employed within marketing firms for the initial years after education -
1996 employed by a company based in Bahrain and Dubai, owned by a Canadian lady - graphic design role
1999 move to Japan - worked for a web design company based in Harajuku, Tokyo for 3 years - responsible for making annual reports for major Japanese corporations including Mazda, Yamaha Instruments, KDDI etc. as well as providing designs for UI and illustrations and animated scenarios using Flash software for Mitsubishi - met with a Japanese astronaut https://en.wikipedia.org/wiki/Mamoru_Mohri - created a presentation slide show to accompany his opening speech for the Museum of Science and Tech in Tokyo
2002 - became freelance - continued to service my Japanese client with report designs while uploading imagery to Stock image sites - I designed the logo for iStockphoto after becoming acquainted with the then CEO Bruce Livingstone a Canadian entrepreneur - sold a design to Github which is still their mascot, Octocat - as well as Twitter sourcing my bird design from iStockphoto to use as their initial logo mark alongside their text logo
Currently receiving short term contracts from companies worldwide who seek mascots. 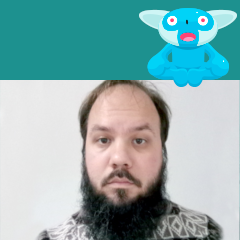 We invite investors and the development team to implement this crazy idea.